“The Design Rangers bring energy, creativity, and passion to their work for Humane Society of the Pikes Peak Region. We turned to them for exciting new traditional and non-traditional solutions as part of a special summer campaign. We recognized the results through increased adoptions, as well a campaign the community is still talking about.” – Katie McDevitt, Director of Communications

In early 2014, the Humane Society of the Pikes Peak Region (HSPPR) was selected to be one of only 50 shelters in the country to compete in the fifth and final life-saving 2014 ASPCA Rachael Ray Challenge.

HSPPR asked the Design Rangers to create a campaign that would motivate the community to get involved in helping them save more lives than they had saved the previous year. As a secondary objective, the challenge would provide the winning shelters with anywhere from $5,000 to $100,000 in grant money from the ASPCA.

With a limited budget and timeframe, the campaign elements had to be easy to execute while making a big emotional impact. The solution? Focus on the distinct personality within each and every pet and show a variety of animals that would complement any owner.

RESULTS: HSPPR saved enough lives to earn a spot in the top ten shelters competing in the national 2014 ASPCA® Rachael Ray Challenge, which ran from June through August of 2014. HSPPR came in 7th place out of 50 competing shelters and earned a much-needed $5,000 grant from the ASPCA.

More to the story

The trail doesn't end there

Rangers believe in partnerships over projects. That’s why we’ve continued to extend the Humane Society’s campaign. 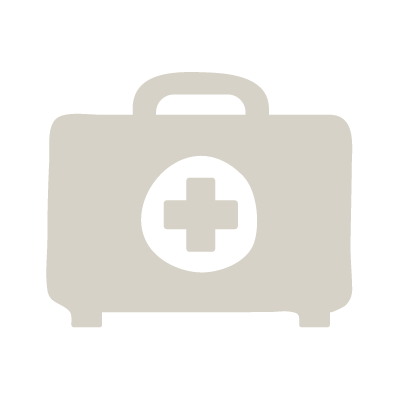 My budget is limited

We offer a special, single-day intensive camp for our nonprofit clients with tight budgets. Find out if you’re the right scout for camp! 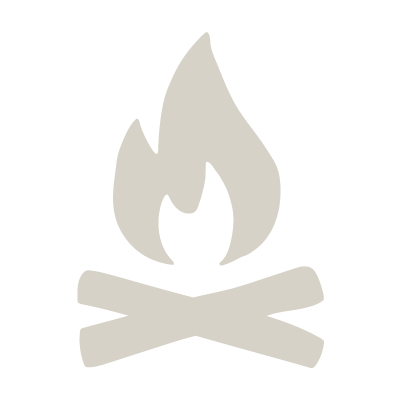 Meet with a Ranger

Every Ranger-led expedition starts with a 45 minute, complimentary Discovery Session where we get to know you and your goals.